About 100 miles from Nashville, Wayne County is home to respected industry suppliers in lumber, woodwork, automotive, textiles, manufacturing and distilling.

Situated along the border of Tennessee and Alabama, Wayne County has the perfect central location for reaching most of the eastern U.S. with ease. It is 50 miles to Interstate 40 via state Highway 13, and 60 miles to Interstate 65 via U.S. 64, with ports at Nashville and Florence, AL.

Major U.S. highways include Highway 64, crossing east to west. State roads include Highways 13, 99, 203, 227, and 228. CSX, an international transportation company, provides rail service. CSX reaches across the eastern United States, from Florida, all along the east coast to New Hampshire. CSX also has a railway to Ottawa, Canada.

Wayne County has easy access to many transportation options. Hassell Field Airport in Clifton, with its 4,200-foot asphalt runway. Nashville International Airport—only 108 miles away—has 16 airlines offering an average of 400 daily flights to 89 markets, 49 of them nonstop (as of August 2006).

The Tennessee River is the closest navigable waterway, with a commercial port at Nashville, less than 30 miles away. 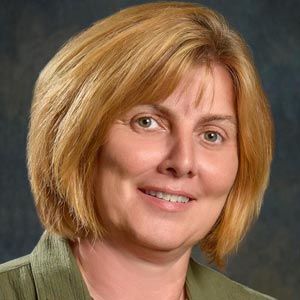